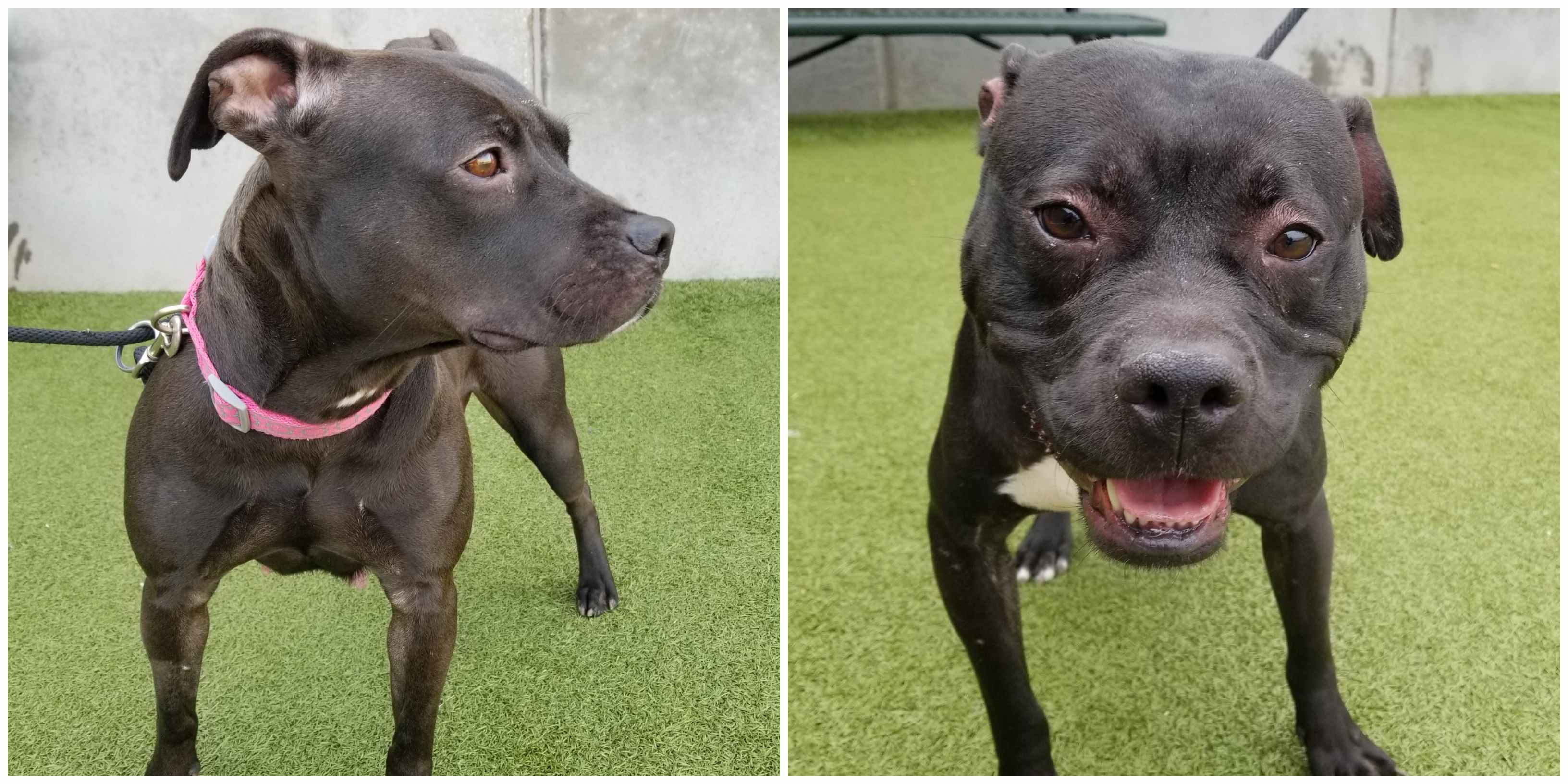 Kansas Humane Society has received three dogs that the ASPCA (American Society for the Prevention of Cruelty to Animals®) assisted in seizing from properties believed to be associated with dogfighting. The dogs were seized from a property in Bendena, Kan. and an additional location in the Midwestern U.S.

The dogs seized from both properties were living in poor conditions and exhibited scars and injuries commonly seen with dogfighting. Dogfighting paraphernalia was found at both locations. The Kansas Bureau of Investigation (KBI) worked with the ASPCA to collect evidence and remove 45 dogs from the Bendena property in August of 2018. Arrests have been made in both cases.

“We’re happy the ASPCA reached out to us and we were able to take in some of the dogs from these two cases,” said Mark Eby, KHS President/CEO. “We’ve allowed them some time to settle in and get comfortable with their surroundings before making them available for adoption. Staff have been evaluating their behavior and assessing their interactions with people and other dogs. They are very friendly and they have done well with other dogs through playgroups and assessments during their stay with the ASPCA and KHS. They’ve been through a lot and we’re looking forward to finding them loving homes soon.”

Before being placed in the care of KHS, the dogs were transported to temporary shelters established by the ASPCA, where they were cared for by veterinary and behavior experts. The ASPCA’s Legal Advocacy department worked closely with law enforcement and prosecutors for both cases to ensure the best outcome for the seized animals.

Two of the dogs, Emma Frost and Virginia, are now ready to be adopted. If you are interested in adopting, please contact KHS at 316-524-9196, or visit us at 3313 N Hillside St, Wichita, KS. If you currently have a dog or other members of your household, KHS recommends bringing them for a meet and greet before adopting.

from the Kansas
Humane Society 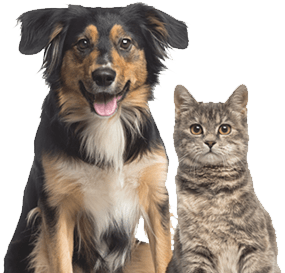